NOVEMBER 8, 2021 IN SEVERAL REGIONS OF KAZAKHSTAN THE FIRE DANGEROUS SEASON IS ENDED

ON OCTOBER 30, 2021, THE EMPLOYEE OF THE TALDYKORGAN AVIATION DEPARTMENT HELD A PREVENTIVE LECTURE 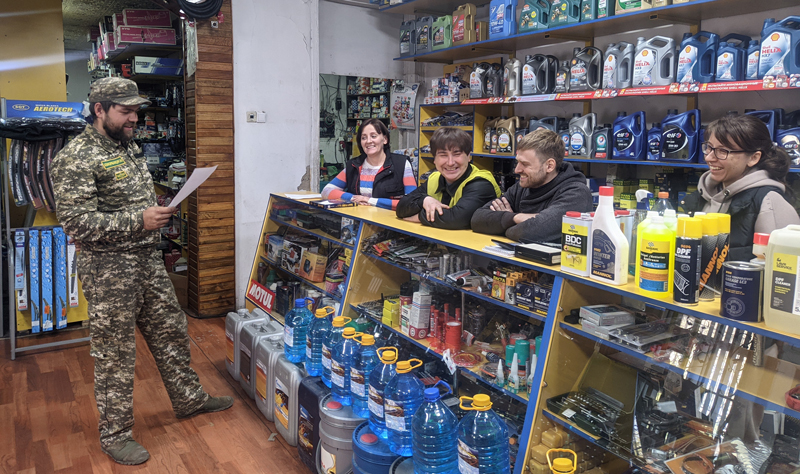 On October 30, 2021, within the framework of the program for informing the population by the paratrooper-firefighter of the Taldykorgan aviation department, Arhitko A.E. among the visitors and personnel of FE "Zeiter Vladimir Ervinovich" a preventive lecture on fire-fighting topics was held. During the lecture, the participants were familiarized with the precautions when handling fire on the territory of the State Forest Fund, actions to be taken when a forest fire is detected, the rules for observing sanitary standards when visiting the forest and preserving natural resources. Fire propaganda leaflets were also distributed. 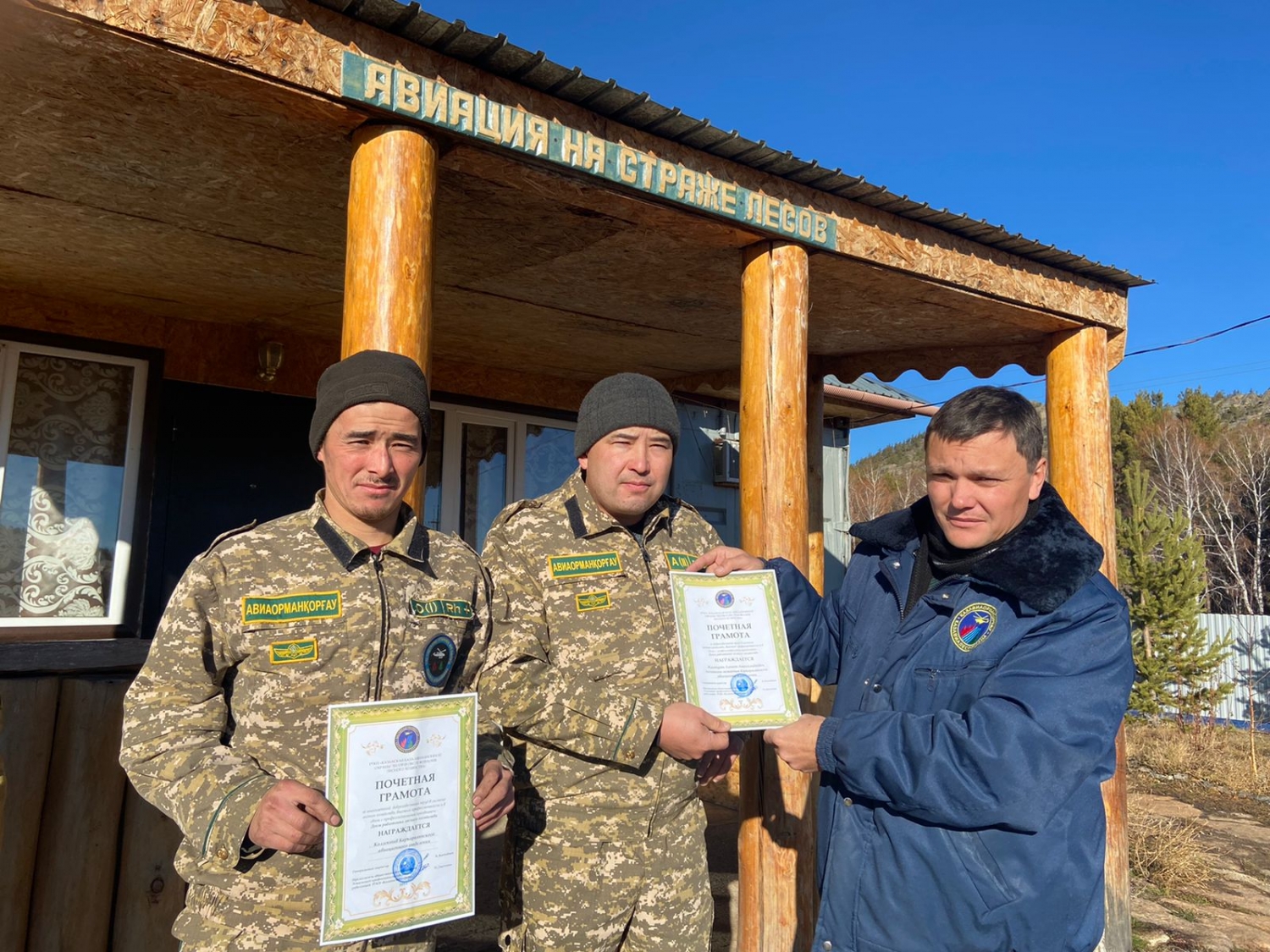 In honor of the professional holiday - Day of the forestry worker, 29 On October 2021, A.A. Zhanturin, a paratrooper-firefighter of the Karkaraly aviation department, was awarded for conscientious work in the forestry system and high professionalism.

OCTOBER 29, 2021 THE TEAM OF THE KARKARALA AVIATION DEPARTMENT WAS AWARDED 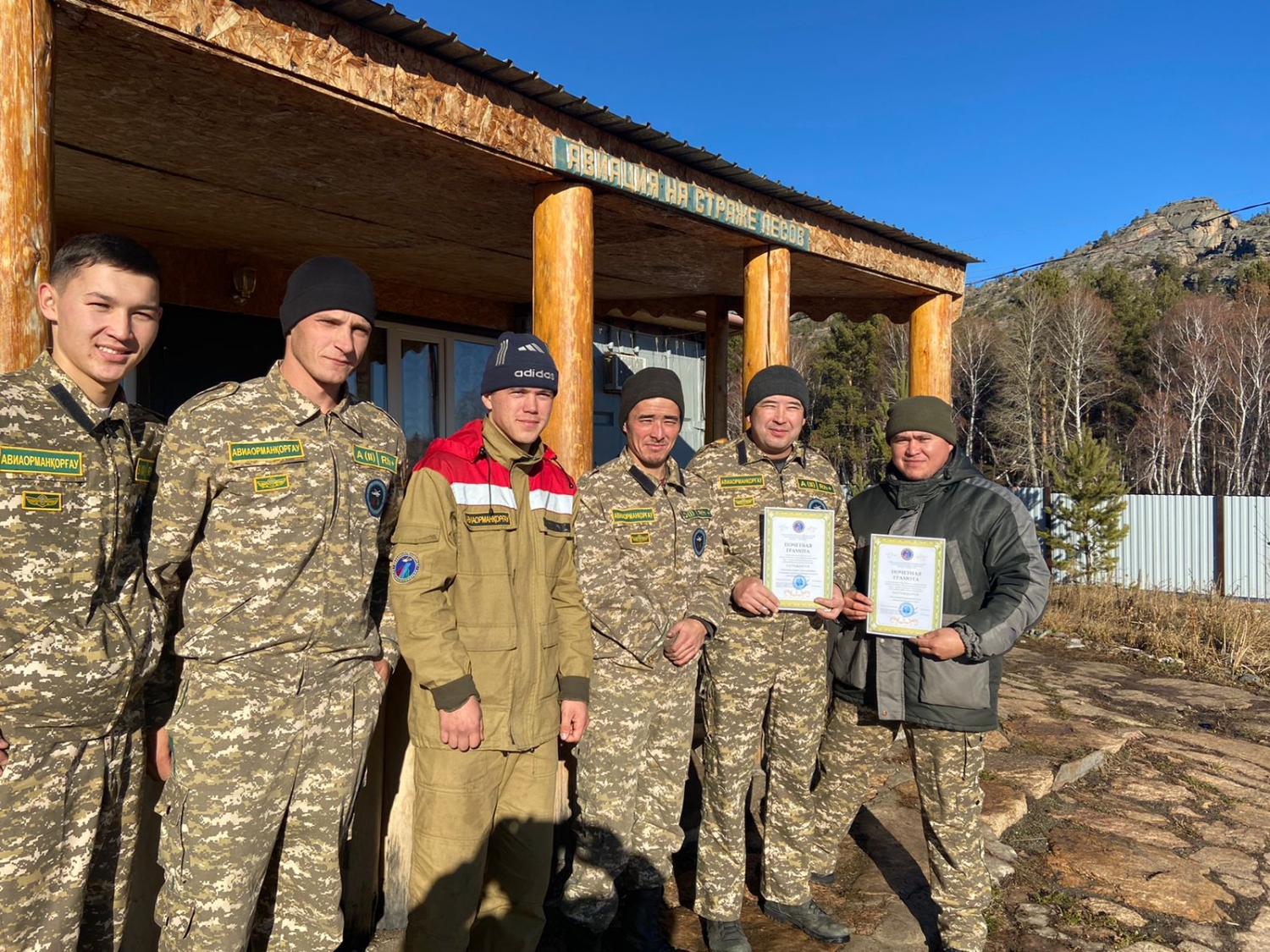 In honor of the professional holiday - Day of the Forestry Worker, on October 29, 2021, the team of the Karkarali aviation department was awarded for conscientious work in the forestry system and high professionalism.

ON OCTOBER 28, 2021 FOREST AVIATION WORKS WERE CARRIED OUT 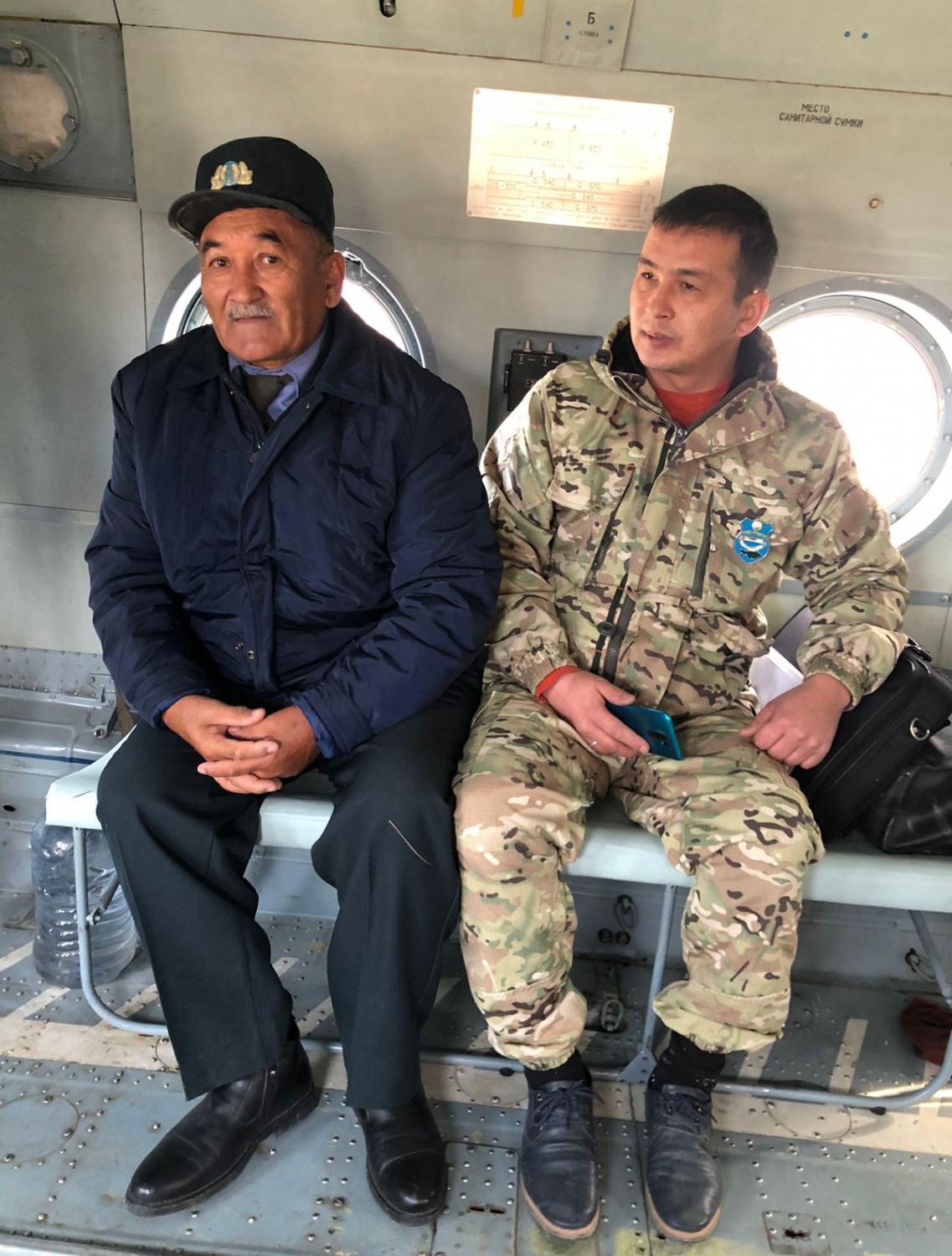 ON OCTOBER 27, 2021 FOREST AVIATION WORKS WERE CARRIED OUT 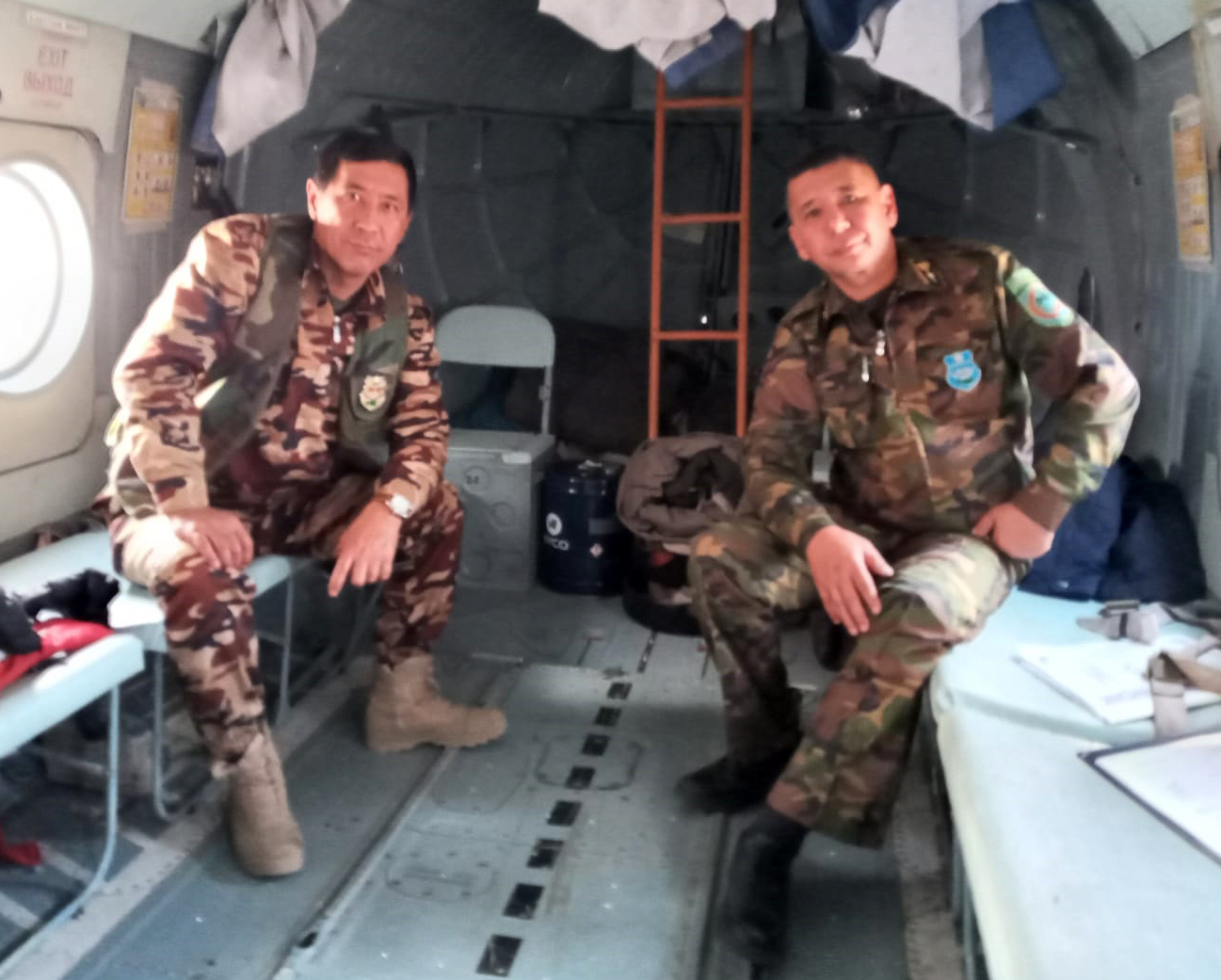 On October 27, 2021, the specialists of the Bakanas aviation point, together with representatives of the Bakanas KSU, carried out an overflight of the protected area in order to monitor compliance with the rules of nature management and identify the facts of violation of environmental legislation. During the air patrol, no violations of environmental legislation were identified.

ON OCTOBER 28, 2021, AN EMPLOYEE OF THE ALMATY AVIATION DEPARTMENT HELD A PREVENTIVE LECTURE 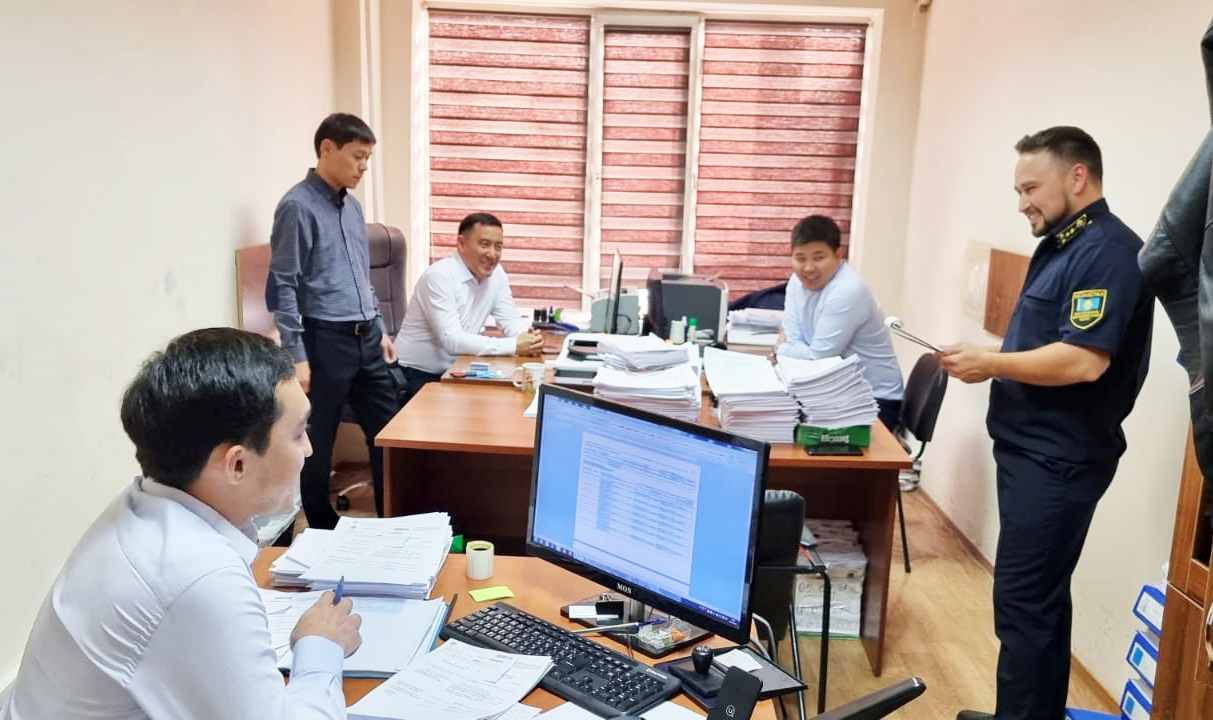 On October 28, 2021, within the framework of the program for informing the population by the paratrooper-firefighter of the Almaty aviation department, Satbaev Zh.Zh. and pilot-observer Sariev T.A. A preventive lecture on the topic: "Protect the forest from fire" was held among the employees of FE "Exima kz". The trainees were familiarized with the precautions when handling fire in the forest, actions when a forest fire is detected, the actions of a person lost in the forest, and the observance of sanitary standards when visiting forest tracts.

ON OCTOBER 27, 2021, A MEETING DEDICATED TO THE FORMATION OF ANTI-CORRUPTION CULTURE IN PUBLIC OFFICERS WAS HELD 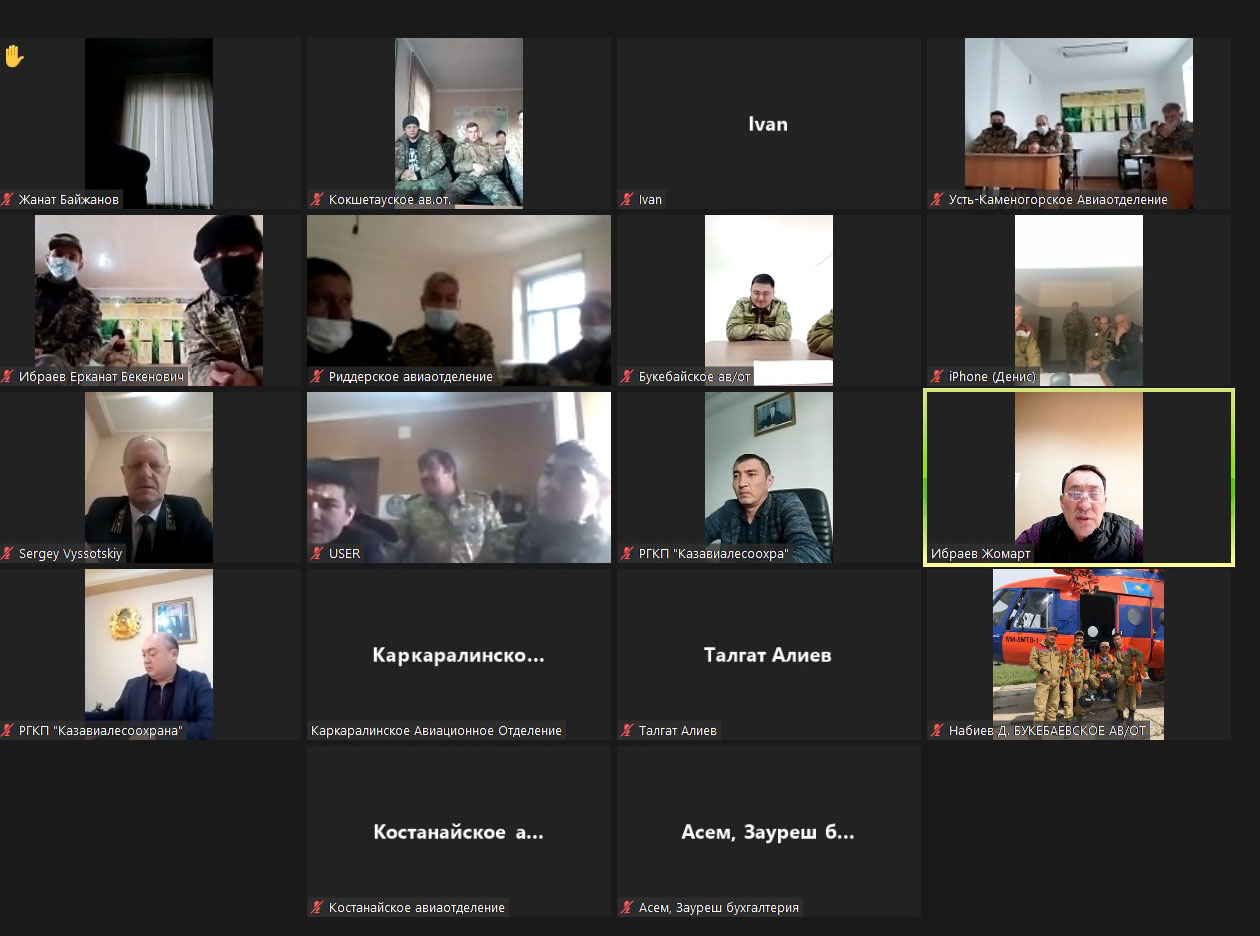 On October 27, 2021, a meeting was held via video conferencing on the formation of an anti-corruption culture among civil servants. 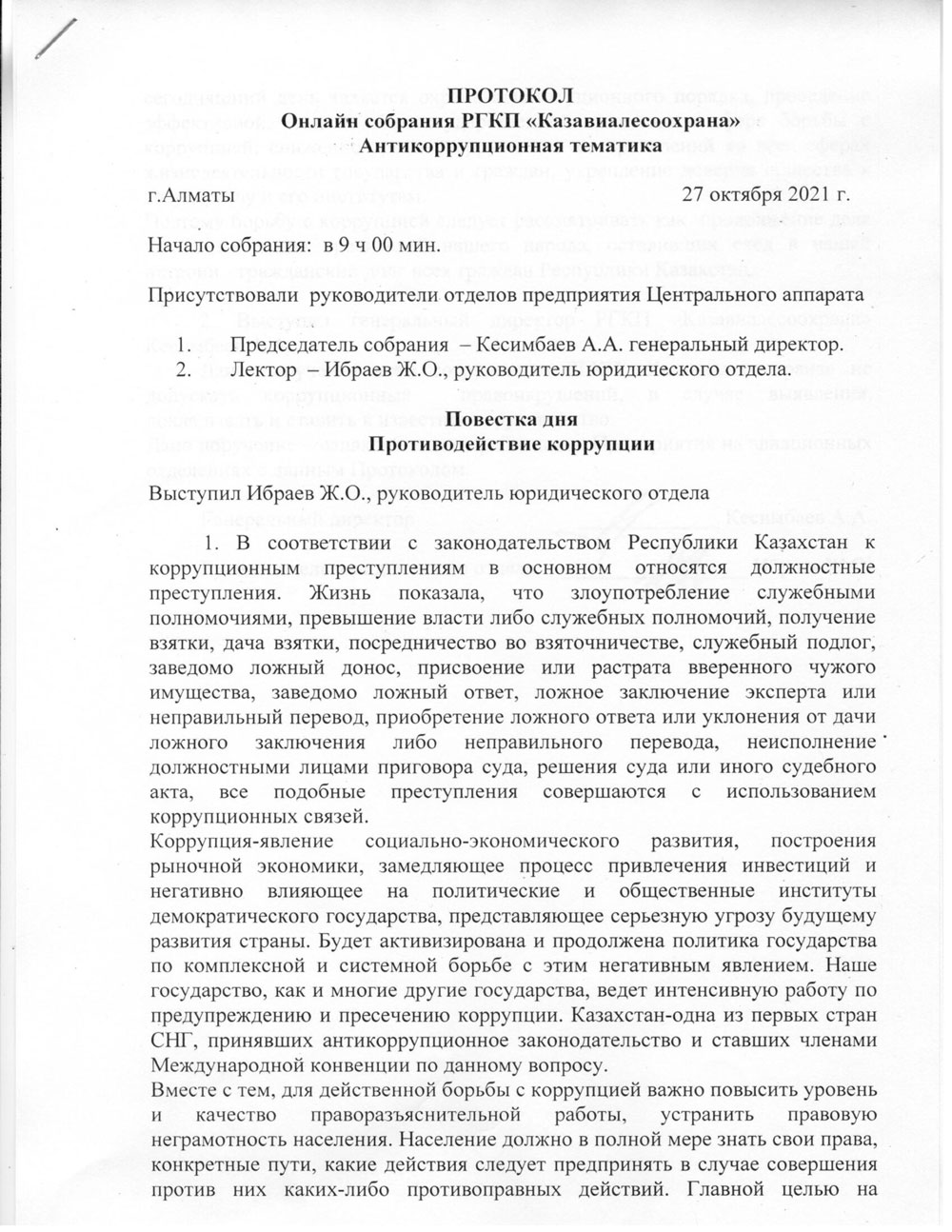 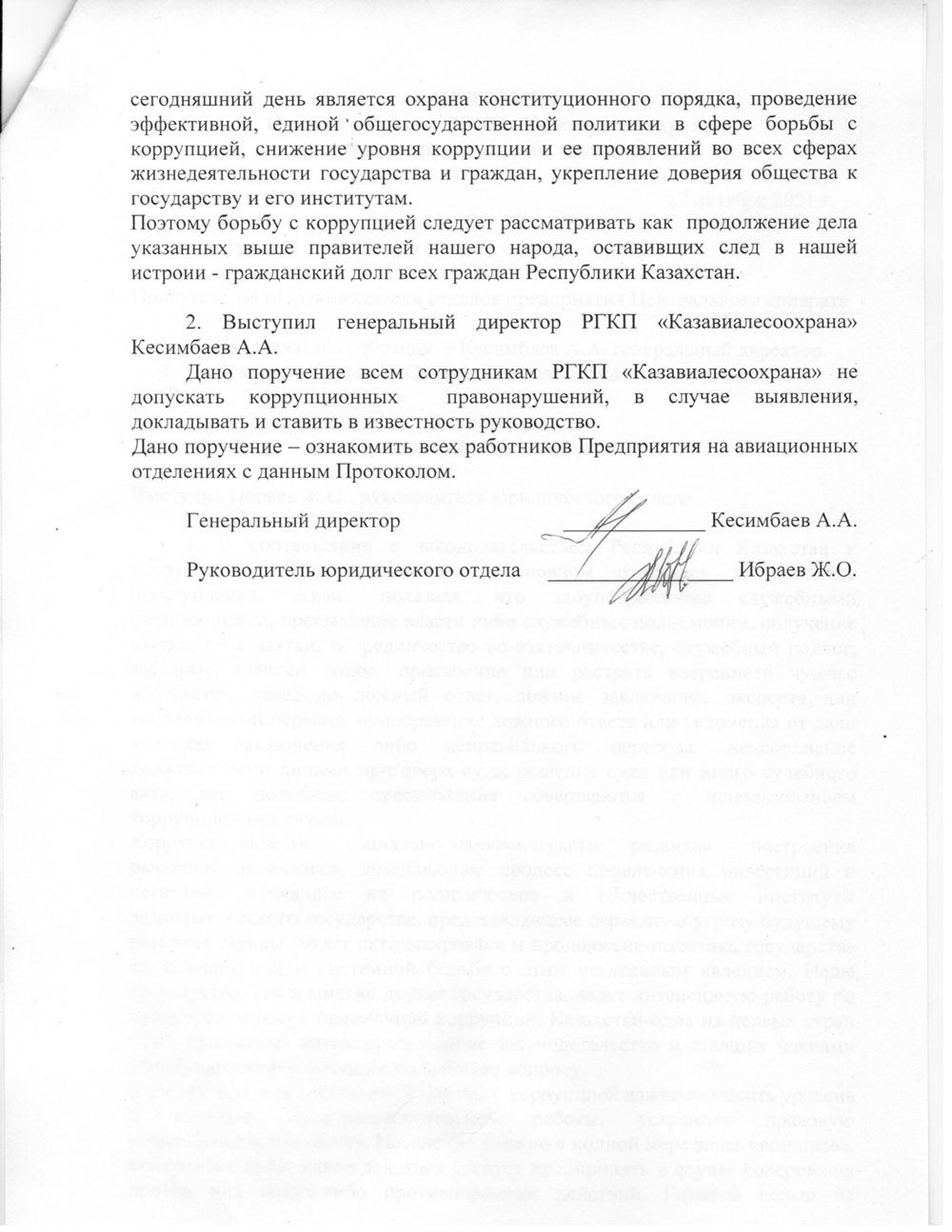 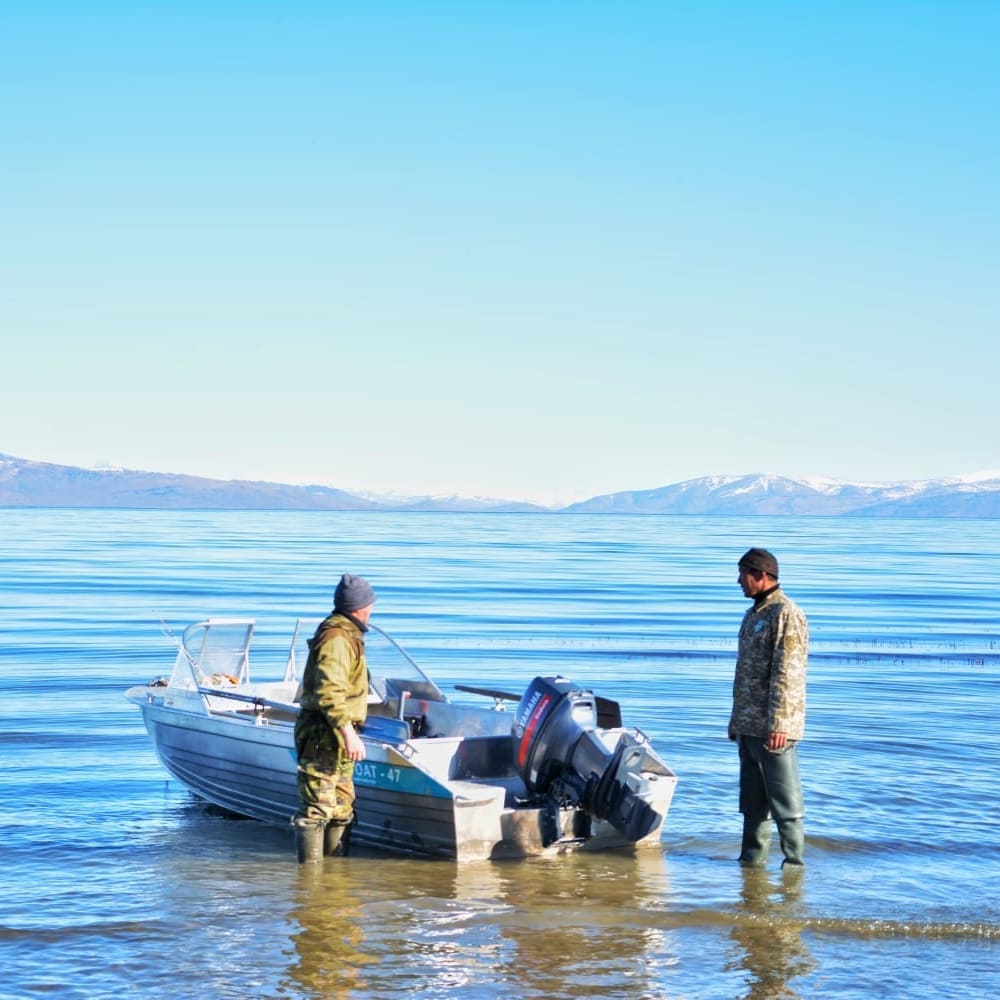 October 26, 2021, in accordance with the Work Plan of the East Kazakhstan region of the territorial inspection of forestry and wildlife and the Plan of joint environmental measures with local executive bodies for the East Kazakhstan region for 2021, the head of the East Kazakhstan region Orazbayev, the head of the department of wildlife and hunting of the Inspectorate Didakhmetov S. B. together with Kazavialesoohrana employees and media representatives, raids were carried out to detect and suppress violations of environmental legislation using an MI-8 helicopter. These activities were carried out in the territories of the Kurchum and Katon-Karagai districts, during which no violations were identified. 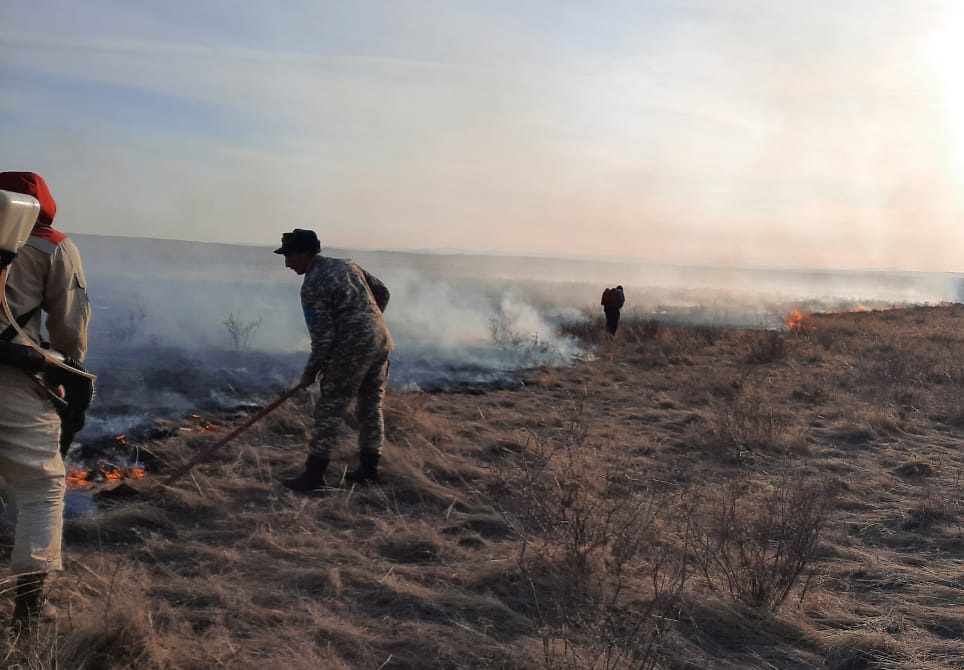 On October 25, 2021, a steppe fire was discovered with the threat of 90 and 93 quarters of the Zhasybaysky forestry of the Bayanaul SNPP. Paratroopers-firefighters of the Bayanaul aviation department and employees of the ground forest guard with equipment were sent to the place of fire to extinguish the fire and prevent its further spread. Thanks to the timely detection and the adoption of localization measures, the fire was stopped, the threat to the State Forest Fund was removed.